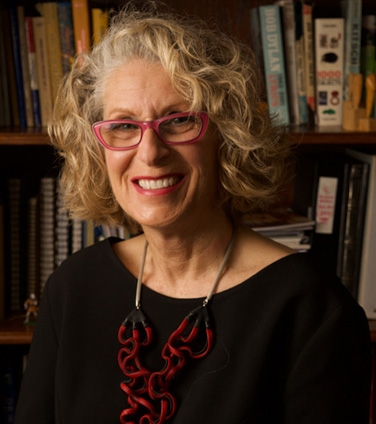 She was a renowned fundraiser, author, mentor, teacher, and activist who passed away unexpectedly in May of 2021.

Internationally recognized as an expert in fund development, board and organizational development, strategic planning, and management, Joyaux has had an incalculable impact on nonprofits both in Rhode Island and around the world.

She founded Rhode Island Arts Advocates, the first statewide arts advocacy organization, and the Women’s Fund of RI, a social justice organization committed to equity for women and girls.
Joyaux served on dozens of boards, presented at conferences all over the world, and taught in the master’s program for philanthropy and development at Saint Mary’s University of Minnesota for 21 years. She also served as faculty in the nonprofit studies program at Rhode Island College since 2006.

Her career in the nonprofit sector began in 1975 as the executive director of an arts organization in in Lansing, Michigan. She then served as chief development of officer for Rhode Island’s Trinity Repertory Company from 1981-88. In 1988 she became a full-time consultant, working with hundreds of organizations of all types and sizes.

Until her untimely passing, Joyaux served as an active volunteer on the professional development committee for the Association of Fundraising Professionals Rhode Island (AFPRI), focusing her energies on building a pipeline for the next generation of Rhode Island’s nonprofit professionals – in particular, those like herself who attended state institutions of higher education. 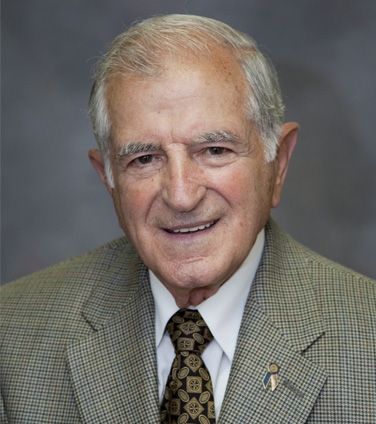 Louis A. Marciano has been a proud member and supporter of the Rhode Island College community for more than 60 years. The son of Italian immigrants, he was born in Providence in 1924 and attended Mt. Pleasant High School, just down the road from the current RIC campus. After serving his country in the Navy during World War II, he attended Arnold College in Connecticut on the G.I. Bill, earning a bachelor’s degree in science and physical education and becoming the first in his family to graduate from college. He earned a master of education in school administration from RIC in 1960.

As a coach at Mt. Pleasant, he led the school to five state wrestling championships and it became the first public school to win the New England championship. He was also assistant varsity football coach for eight championship teams in the 1950s and ’60s. Marciano is an inductee to both the Rhode Island Wrestling (1979) and Football (2012) Halls of Fame.

Marciano’s service to Rhode Island College includes 49 years and counting on the board of directors of the Rhode Island College Foundation, including three terms as secretary and two as vice president. He received the college’s Man of the Year in 1995 and the Alumni Association Service Award in 2005. In November of 2021, he was selected by a delegation from the college to lay a wreath at the Tomb of the Unknown Soldier at Arlington National Cemetery. The Marciano family as earned a total of six degrees at RIC, including Lou’s own and five among his two daughters.