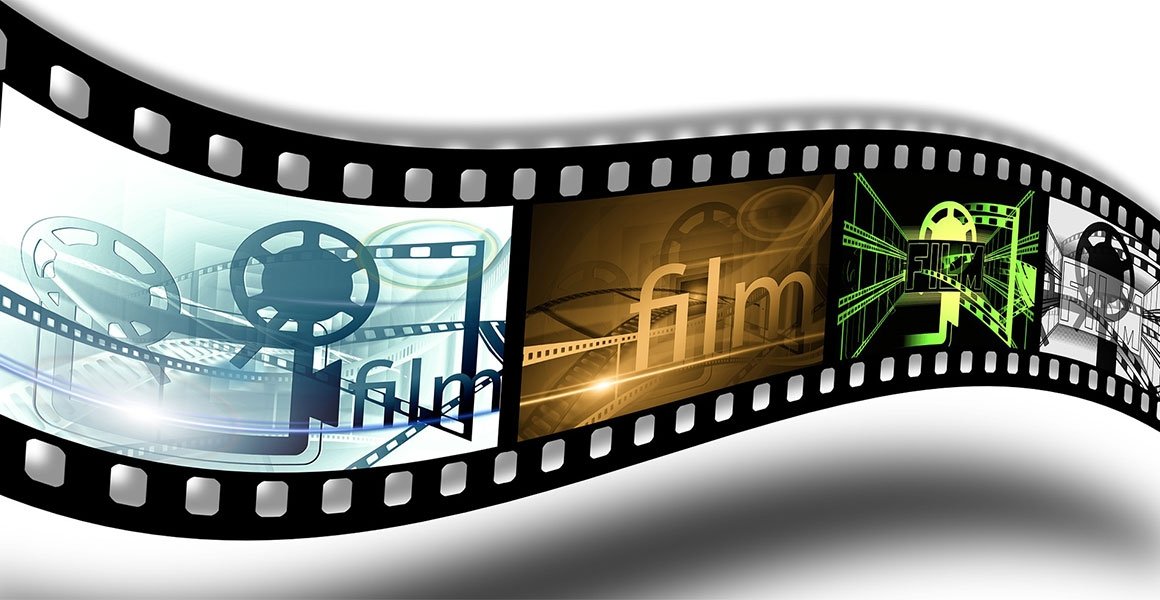 Rhode Island College’s Film Studies Program was ranked 12th Best in the Country by Intelligent.com and ranked among the Top Ten Best Affordable Film Studies Degree Programs (Bachelor’s) in the country by Affordable Schools.net. Our program focuses on film theory, film history and film criticism. You will learn to formally analyze cinema, its artistic qualities and its role in society. You will also gain exposure to the basic principles of film production, photography and screen writing. We offer a minor in film studies as well as extracurricular activities, such as the student film competition and the talent awards, which recognizes and supports new and emerging film talent each semester.

Learn how RIC encourages students to Be Bold! 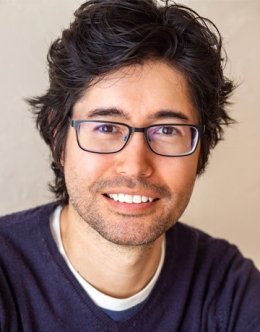 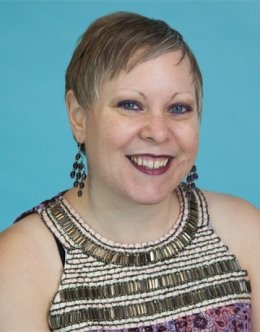