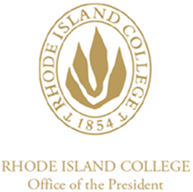 With profound appreciation and admiration for the students, faculty, staff, alumni and friends of Rhode Island College, I am announcing today that I have informed the Council on Postsecondary Education that I will not seek a third term as President of Rhode Island College. My time with the RIC community has been an extraordinary and life changing experience that has been incredibly gratifying and inspiring, leaving me with a tremendous sense of pride. It has been an honor to work together with our RIC community, the Council on Postsecondary Education, two Governors, the General Assembly and our community partners to move this remarkable institution forward over my six years as President.

Reflecting on my tenure, and the community’s collective admiration for RIC, we have so much to be proud of including improved national rankings, notably the first ever appearance in the nation’s Top 100 Masters University list and the top Public Masters University in New England (2021 Washington Monthly), and the U.S. News and World report ranking of RIC as second among Regional Universities (public, New England) as a Top Performer in Social Mobility.

The quality of our academic programs continue to be strengthened including finalizing our 10 year NECHE accreditation this coming spring, placing the Lifespan School of Medical Imaging on the RIC campus, receiving IACBE accreditation for our School of Business, modernizing the School of Education curriculum, developing the Rhode Island Nursing Education Center in partnership with Brown University and the University of Rhode Island, creating a faculty-led new department of Computer Science and Information Systems and creating the Workforce Development Hub, serving adult and multilingual learners in Central Falls.

We have worked together to strengthen RIC for the future as well. Annual fundraising has grown over 200% and the RIC Foundation endowment has grown 65%, now exceeding $42 million. The largest and third largest gifts in the history of the college were secured in just the last 13 months. We launched the first multimedia advertising campaign in nearly a decade and overhauled the college’s website. We established the Office of Diversity, Equity and Inclusion, placing emphasis on this important work. Investment in campus facilities has grown steadily, including completion of $55 million in renovations of Gaige Hall and Craig-Lee Hall and the additional Nursing wing in Fogarty Hall. In 2018, voters approved a $25 million bond for the School of Education building (Horace Mann Hall) to be completed in the summer of 2022, and in 2021, voters approved a $38 million bond to update Clarke Science. The combined improvements in fundraising and campus facilities have positioned the college well for years to come.

As I reflect on the remarkable collaborative work we as a community have accomplished, and the next chapters in my life, this is a fitting time for the college and I to make these transitions.  The college is poised for not just a bright but a brilliant future as it builds new programs, strengthens internal operating systems and broadens its reach to serve an increasingly diverse Rhode Island community.  As for me personally, the time is right to pursue other options in service to higher education, and I look forward to sharing my plans with you in the near future.

Serving as President of Rhode Island College for these last six years has truly been an honor, and I look forward to assisting the Council with the leadership transition over the next several months until the conclusion of my contract June 30, 2022. 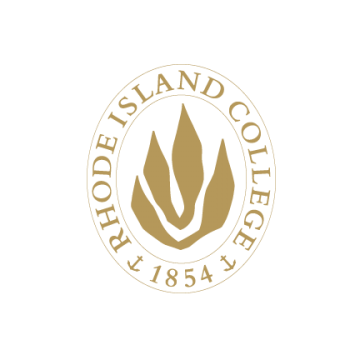 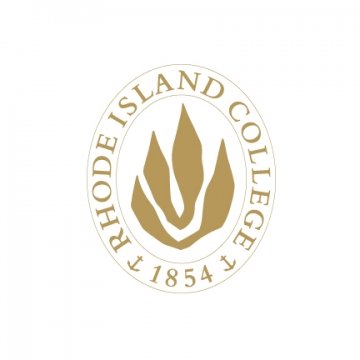 We must unequivocally support Rhode Island in its economic recovery by delivering an exceptional education that is both affordable and convenient to all Rhode Islanders who seek it. I am calling on our college community to now lead with the same vigor, innovation, and creativity we saw this past year in response to COVID-19 and advance of Rhode Island College compact with Rhode Islanders.

In collaboration with state stakeholders, we commit to ensuring ALL Rhode Islanders have access to a high-quality, post-secondary education that drives social mobility and economic prosperity for Rhode Island residents.

This past year has been one we will never forget. A global pandemic has impacted every aspect of our daily lives, including your fall and spring semester of classes and now your commencement ceremony. Through a series of six celebrations this week, the college community will celebrate the accomplishments of more than 1,700 graduates-including 1,419 earning baccalaureate degrees and 315 earning masters and doctoral degrees.

The Rhode Island College community will not look the other way on issues of racism, hate, and bias. In fact, we are proactively taking bold, meaningful steps to address these issues. There is rarely a good time to have uncomfortable conversations even in educational settings. With this said, we will not send another statement vowing to make change; we must be the change.

We believe in a vision where every member of our diverse community feels safe and secure, and we promise to continue working to build a safer, more inclusive future.