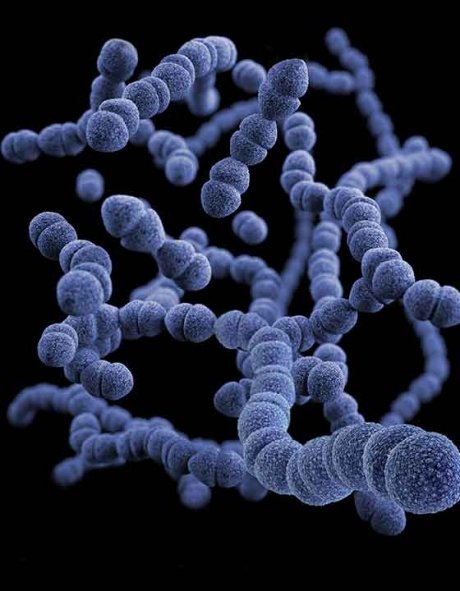 The daily stress of being marginalized can have powerful impacts on physical, mental and emotional wellbeing.

“It is only now that public health has been more forthcoming in recognizing discrimination as a public health issue,” says Soumyadeep Mukherjee, an assistant professor in the Health and Physical Education Department at Rhode Island College.

“When our bodies are exposed to discrimination repeatedly, it is in a continuous state of fight or flight mode and it has enormous impact on our physical and mental health,” says Mukherjee.

Assistant Professor of Psychology Kymberlee O’Brien explains that racism (based on a person’s skin color) is probably the most troubling and best understood type of discrimination. “Race seems to be the one that is the most obvious because we can see that we look different,” she explains. “It’s an idea that started in the 1600s as a culturally ascribed category. Prior to that, people didn’t necessarily think in terms of race.”

In O’Brien’s research (see article "Discrimination Does More Than Divide People") she found that some populations in this country, specifically those that have traditionally been marginalized, report experiencing discrimination up to 10 times a day. Those who do, often suffer from anticipatory stress, which increases people’s cortisol, an unhealthy response. “Cortisol is good when you need to get away from a threat, but to be sitting down and have those resources mobilized is a very unhealthy thing for the body,” she says. “It's going to influence all of the other systems, like blood pressure, cardiovascular problems and other parts of your nervous system, which, over time, get disregulated.”

Mukherjee explains that there are also many physiological reactions to the experience of discrimination, including palpitations, rapid breathing or breathing difficulty, increased heart rate, rapid pulse, hyperventilating, rising blood pressure, and perspiration. The repercussions can also be felt in the digestive system in the form of irritable bowel syndrome, constipation, or permanent changes in the gastrointestinal tract, the mucus membranes and its biology. “Other symptoms like heartburn or acid reflux can be manifestations of something more serious like a stress ulcer,” he adds.

There is also an emotional component: anger and frustration, feeling humiliated and dehumanized, says Mukherjee. “We all want to preserve our sanity, so sometimes avoidance can be a reaction, but if discriminatory experiences are serious enough and happen regularly, you could have posttraumatic stress disorder, which is a form of chronic stress,” he adds. “Day-to-day experiences can also build up to result in similar manifestations, like always looking over your shoulder, having a fear of being watched, or anticipating your next experience in a negative way.”

O’Brien notes that “everything starts to feel like an insult or potential threat, and that’s when you see disparities in health, cancer, diabetes, and any of the major cardiovascular disparities that are widening, in terms of health.”

“Relentless stress can make people angry, causing us to lash out at people that we love, friends and family, or result in problems with drinking and drug use or smoking. Those things help people kind of disassociate from the reality of life,” says Mukherjee. “All of this can create a high alert mode, in which someone always has difficulty relaxing or cannot sleep well.”

He also explains that cultural differences can compound the health effects of discrimination, and that many patients, regardless of whether or not they speak English, can struggle to communicate their symptoms to healthcare workers depending on their cultural background.

“Some healthcare providers, despite their best training and intentions, may not realize that symptoms do not manifest in the exact same way or that the way people talk about them is not the same,” he explains. “This is particularly noticeable with mental health problems. Typically, if you look at a mental health questionnaire, you will see a question like: Do you feel sad, blue or depressed? Although that is a good question in general, someone from my background may not understand what ‘feeling blue’ means. Also, their functional and physical manifestations may take precedence.”

O’Brien believes these cumulative effects can change a person’s trajectory, and that cultural competence in healthcare is one of the keys to overcoming these problems. “I think it’s really important,” she says. “The more diversity we have in medicine and healthcare, the more we can make these things matter.”