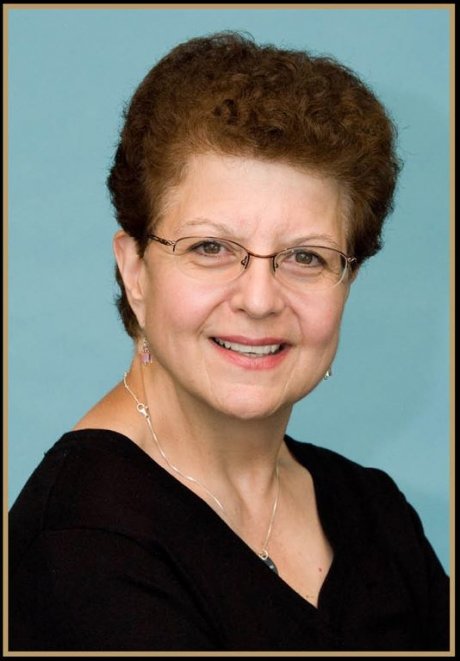 The late Dolores Passarelli was a beloved figure at Rhode Island College, a longtime administrator who often went above and beyond her job description to impact the lives of countless students – particularly student-athletes. To ensure that her legacy remains intact, the Dolores A. Passarelli ’74 Memorial Student-Athlete Success Fund has been established through the Rhode Island College Foundation.

Lucretia Marcus, a sister of Passarelli, who died after a June car accident, will match dollar for dollar up to $25,000 any gifts made to the fund, which is designed to support the aspirations of student athletes through learning, tutoring, technology and other needs. Details regarding how to contribute can be found here.

Passarelli’s career at RIC started in 1970 as a residence hall assistant for women. She rose through the ranks to become the director for the Office of Academic Support and Information Services (OASIS) for students for more than 40 years. Since her retirement seven years ago from full-time duties, Passarelli was a key member of the intercollegiate athletic program’s Student-Athlete Success program, working closely counseling student athletes.

Before her untimely passing, Passarelli was in talks with RIC Director of Athletics Donald Tencher to return to the college and meet with all incoming freshman athletes.

“She truly missed being around the athletes and wanted to pick their brains to see where they are,” says Tencher, calling Passarelli one of the most caring people he’s ever met.

“From day one, she has been committed to keeping our student athletes engaged,” he adds. “If a kid didn’t have food, she’d call up the dining center so he or she could eat. If they didn’t have a book, she’d call up the bookstore and arrange for payment on that book. Dolores knew years ago that things like that impact a student’s academic and athletic performance. This fund will carry on Dolores’ desire to make sure basic needs are met for student-athletes.”

Passarelli received the Bourget Award of Merit for her exemplary contribution to RIC athletics in 2011. She was named OASIS’ director emeritus in 2019.

“She was a graduate who never left the college, a staff member who always gave every ounce of energy she had to making the college great and a professional who always worked tirelessly to help students succeed,” Penfield says. “There are legions of students who will testify that they trace their success back to the support they received directly from Dolores.”

Chris Schuler ’06, director of leadership and major gifts at the college, says he worked closely with Passarelli’s other sister, Michelle Passarelli, to develop the fund.

“I am humbled to have worked with such thoughtful and caring donors such as Michelle and Lucretia to remember their sister,” Schuler says. “We’re so pleased to open up the ability for the RIC community to come together and remember Dolores in this special way. The college is indebted to Dolores for her many years of service.”