New Scholarship Honors the Legacy of a Dedicated Nurse 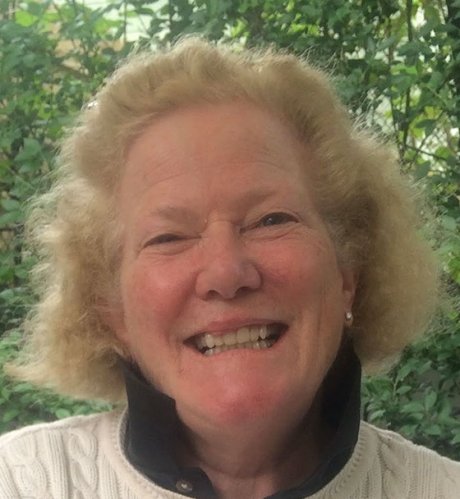 Mary Ellen Burke Sosa ‘78 faced several health obstacles in her life, but she didn’t allow that to impede her impact on health care.

Born with spina bifida and equinovarus feet, Sosa endured 17 surgeries on her feet and developed osteomyelitis. However, Sosa’s tenacious personality fueled the path for her to earn a bachelor’s degree in nursing at RIC, a master’s degree in perinatal nursing at Boston University and a reputation as a nationally known speaker and expert in perinatal high-risk obstetrics.

After Sosa passed away in March 2022 at age 65, her colleagues decided to establish a scholarship in her name at RIC that supports undergraduate students with financial barriers who aspire to have nursing careers.

Deborah Owens and Jean Salera-Vieira, two of Sosa’s colleagues at Women and Infants’ Hospital who created the scholarship, said that Sosa believed strongly in nursing education. Sosa, who worked at Womens and Infants for 38 years and was also faculty at Brown University’s School of Medicine, lectured and taught nursing staff, medical students and nursing students as she worked to improve care for mothers and babies.

Chris Schuler, director of leadership and major gifts at RIC, thanked Owens and Salera-Vieira for honoring Sosa in such a meaningful way.

“This scholarship will live on as a tribute to Mary Ellen and her life’s work,” Schuler says.

Mary Kate Grzebien and Dr. Marshall Carpenter, two other close friends of Sosa, are matching any gifts dollar for dollar up to $25,000 to the scholarship fund. Anyone wishing to make a gift can do so at ric.edu/sosa.