Learn more about the State of the College. 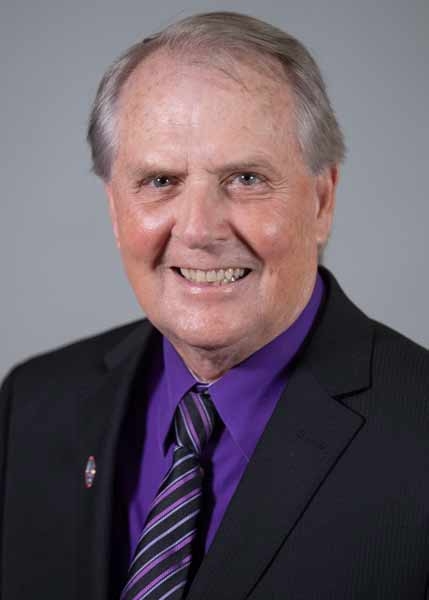 Dr. Jack R. Warner was appointed President of Rhode Island College (RIC) on July 1, 2022.  Prior to joining RIC, he was an Associate Professor of Higher Education in the Educational Leadership Doctoral Program at Johnson and Wales University and Senior Advisor at Education Strategy Group, a strategic consulting firm helping clients with strategies to improve career readiness, postsecondary transitions, and postsecondary attainment. Prior to these positions, he was Executive Director and Chief Executive Officer (2009-2015) of the South Dakota Board of Regents, which provides governance and leadership for the six universities, three university centers, and two special schools in the State of South Dakota’s public higher education system. Prior to that, Dr. Warner spent seven years as Commissioner of the Rhode Island Board of Governors for Higher Education, the governing board of the public research university, master’s comprehensive college and community college in Rhode Island.

Warner Spent 17 years as Dean of Student Affairs at Bristol Community College in Fall River, Massachusetts. He is a past president of the National Association of Student Personnel Administrators (NASPA). He taught in the Boston College Graduate of School of Education for 13 years.

He holds a Doctor of Education in Educational Administration from Boston College; a Master of Education from Springfield College in Student Affairs Administration in Higher Education; and a Bachelor of Arts in Psychology from the University of Vermont. He was awarded an honorary doctorate of Public Service from the South Dakota Board of Regents. He is a past chair of the Executive Committee of the State Higher Education Executive Officers (SHEEO) and past member of the Board of Directors of the National Association of System Heads (NASH).

He and his wife Celeste reside in Warwick, RI. They have three children and four grandchildren.