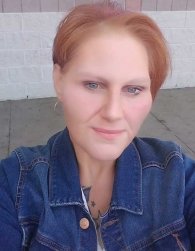 She’s always had a hunger deep inside her to make something of her life.

"I'm glad I chose Rhode Island College to complete my degree," says Marotte. "The professors are unbelievable and the students are great." 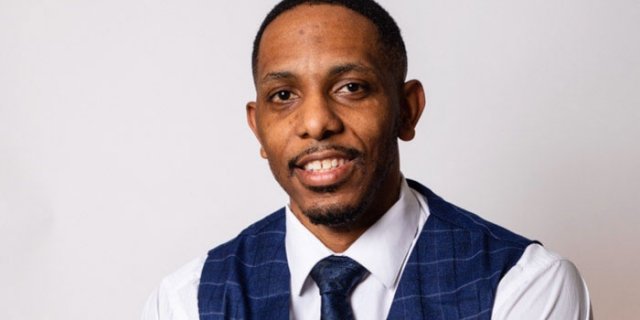 Bailey has taken on a position in his hometown to help minority constituents receive the assistance they need. 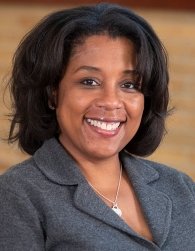 The Power of Story

Thoa DiChiara’s jewelry, like identity, is one-of-a-kind. The band of this bracelet is surrounded by Buddhas and molds of the artist’s fingertips. 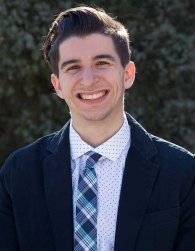 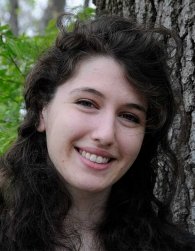 Art major Seanna Poirier’s museum-quality jewelry design has won her numerous honors and awards during her college career at RIC. 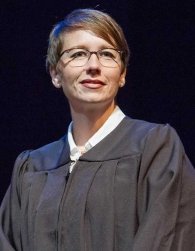 After her six-year-old son Zackary died as the result of a rare form of cancer, Erin Scott became a champion for children with cancer and their families. Through volunteer and paid executive positions, she has been tireless in addressing the needs of these families. For her achievements, she was awarded RIC’s Anthony E. Ricci Social Work Practice Award.