The Providence River Pedestrian Bridge, which opened in 2019, was renamed the Michael S. Van Leesten Memorial Bridge in 2020 in honor of a 1965 Rhode Island College alumnus. (Image courtesy of GoProvidence.com)

Providence balances the arts, culture, food, history and excitement of a major city with the intimate feel and manageable scale of a small college town. Our 180-acre campus offers a quiet, suburban oasis that's still only minutes from the vibrant city center.

Beyond Providence, there is plenty more to explore across the Ocean State, from the beautiful beaches of South County, to the historic grandeur of Newport, to the coastal charm of the East Bay, to the unspoiled nature of the northern and western parts of the state.

Use the resources below to begin your explorations of Providence and Rhode Island. 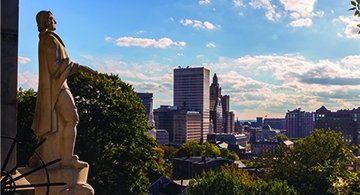 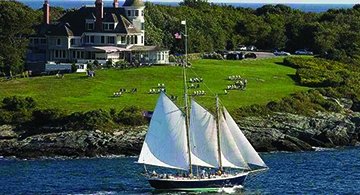 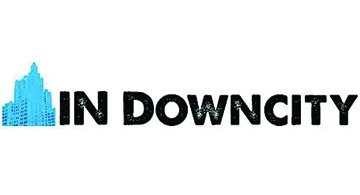 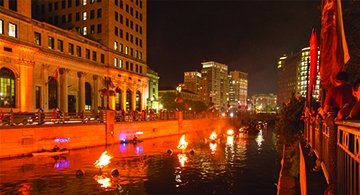 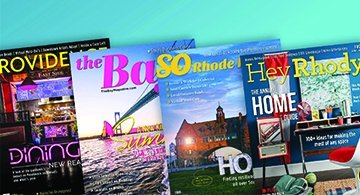 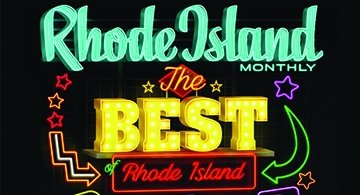 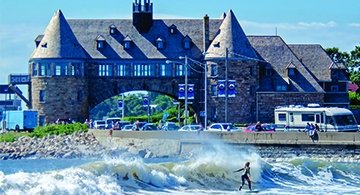 Official tourism website for South County, including beach guides, event listings, things to do and more. 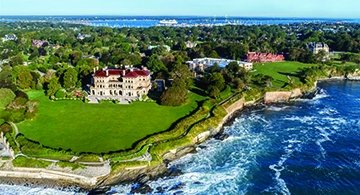 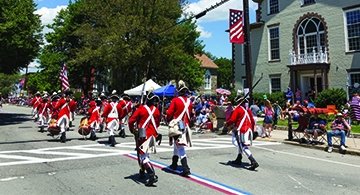 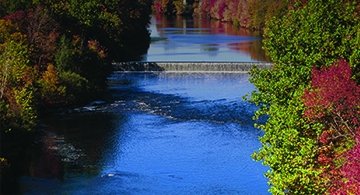 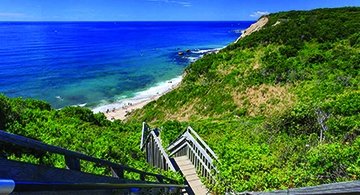 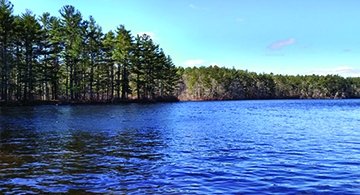 A nature exploration guide to the state's blueways and greenways.