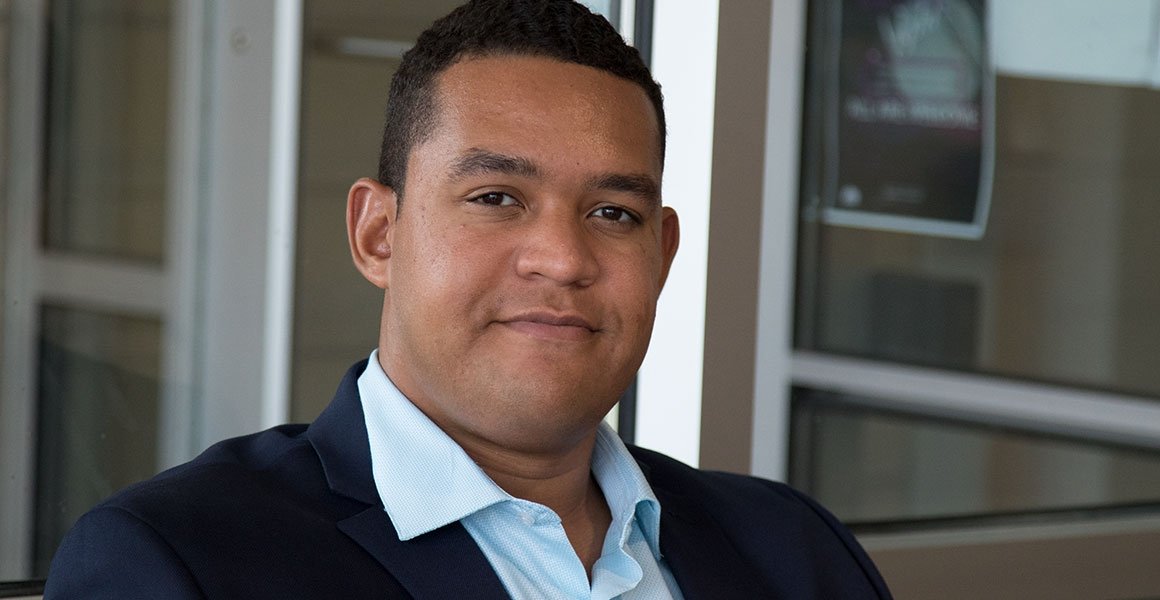 The Department of Philosophy pursues questions in every dimension of human life. Its techniques apply to problems in any field of study or endeavor.

The B.A. in philosophy provides a general background in the historical, logical, analytical and normative perspectives from which fundamental questions concerning mankind and its predicament in the cosmos can be considered. Emphasis is on developing skills and attitudes attendant to critical thinking, including conceptual analysis, logical argumentation, precise articulation of ideas and a humane receptivity to the ideas of others. This program is tailored to the pre-professional needs of each student.​

Associate Professor Aaron Smuts passed away on March 23, 2022, after a brave struggle with protracted illness. Aaron joined the Rhode Island College faculty in 2010, was promoted to Associate Professor in 2015, and served as Chair of the Philosophy Department from 2017 to 2021. He was a highly respected scholar of ethics and aesthetics, publishing two books and an impressive range of essays on philosophical matters of death, the meaning of life, love, humor, film, and video games. You can learn more about Aaron's work at www.aaronsmuts.com.

We invite you to share condolences and memories at Aaron's memorial tribute page.

Associate Professor Katherine Rudolph-Larrea passed away on April 30, 2022. Katherine had already valiantly battled multiple sclerosis and halted its progression years ago, but now she finally succumbed in another brave fight against metastatic breast cancer, while seeking treatment in Vienna with her family. Katherine joined the Rhode Island College faculty in 2000 and was promoted to Associate Professor in 2005. She taught courses in the history of philosophy, aesthetics, and philosophical issues of gender and sexuality. Katherine published articles about St Augustine, Descartes, and recent Continental Philosophy.

We invite you to share condolences and memories at Katherine's memorial tribute page.

Learn how RIC encourages students to Be Bold!

7 Skills Gained from the Humanities

Did you know that employers in many industries are prioritizing applicants with transferable skills found in the humanities?

“I want humanities students to graduate from RIC with a sense of adventure when they see all the career possibilities before them,” says Associate Professor Brandon Hawk.