From the Science Lab to Global Business: A RIC Alum’s Story 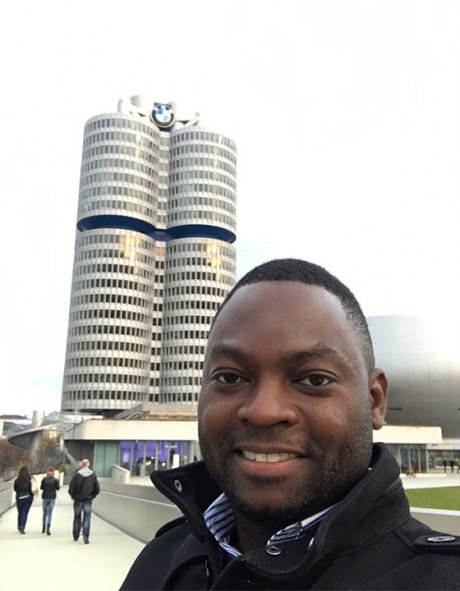 Since graduating from RIC in ’05 with degrees in chemistry and computer science, Jide Okandeji earned a Ph.D. at Brown, became a lab chemist, filed four patents and is now managing products used in life-changing research and clinical diagnostics.

Looking back, he says, "I had no idea that this is where my RIC degrees would lead me."

In fact, he didn't add chemistry on as a major until his junior year at RIC. His interest in chemistry led him to pursue a Ph.D. in the field at Brown University. As a Ph.D. candidate, he spent much of his time conducting lab research and teaching.

"A research lab is like a company," Okandeji explains. "The professor – also called Principal Investigator – is in charge of the lab and pays you a salary to assist with their research. The goal of any research is to come up with new discoveries and contribute new knowledge to the field." 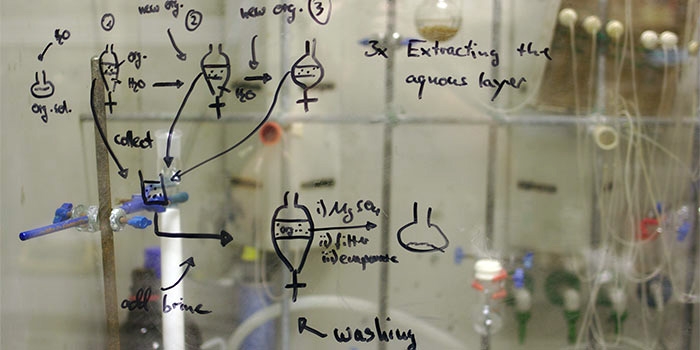 "The focus of our research was understanding and overcoming bacterial resistance to antibiotics. Basically, there are four ways bacteria resist antibiotics. One way is the bacteria's cell wall prevents entry of the drug," he says. 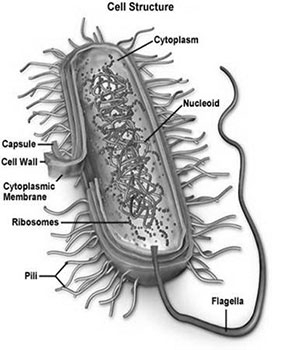 Out of his research, Okandeji published four papers and filed a patent. He went on to work for Waters Corporation in 2011, rising from senior research chemist to senior scientist to senior product manager in 2017, where he moved out of the lab and onto the global stage as a business manager. Along the way, he filed three additional patents.

Okandeji explains that he chose this change in his career because he wanted to work closer with the customers of the products that were being produced in the lab. He also felt that he could have more impact if he had the opportunity to influence what products get made.

In 2018 Okandeji was hired as global product manager for SCIEX in Framingham, Massachusetts, which created the first commercial triple quadrupole mass spectrometry system.

Mass spectrometry is a routine testing tool that can be applied to drug discovery, food contamination detection, pesticide residue analysis, isotope ratio determination, protein identification and carbon dating. Thousands of life science experts around the world use this technology.

"There's this continuous process where I'm managing products from the initial idea to its birth and then to the end of its life and everything in between," he says.

Okandeji's customers reside around the world, which means he travels about 50 percent of the year. It's been quite a journey, he says.

"When I went to college, I had a very narrow view of the world in terms of career possibilities. I wasn't sure what my degree was going to lead to," he says. His advice to RIC students is to talk to as many alumni in their major as possible.

"Find out what alumni are doing five or 10 years after graduation," he says. "Their careers may have evolved from the narrow direct application of what they majored in, and it may spark something in you to pursue a different path than you had been aware of before."